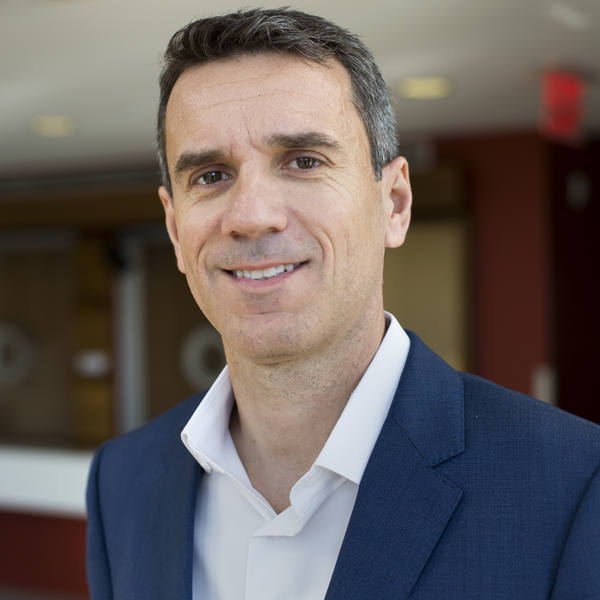 Joaquim R. R. A. Martins is a Professor of Aerospace Engineering at the University of Michigan, where he heads the MDO Lab. He is a Fellow of the American Institute of Aeronautics and Astronautics and a Fellow of the Royal Aeronautical Society. Before joining the University of Michigan faculty in 2009, he was an Associate Professor at the University of Toronto, where from 2002 he held a Tier II Canada Research Chair in MDO. Prof. Martins received his undergraduate degree in Aeronautical Engineering from Imperial College, London, with a British Aerospace Award. He obtained both his M.Sc. and Ph.D. degrees from Stanford University, where he was awarded the Ballhaus prize for best thesis in Aeronautics. He has served as Associate Editor for the AIAA Journal, Optimization and Engineering, and Structural and Multidisciplinary Optimization. He is currently an Associate Editor for the Journal of Aircraft. 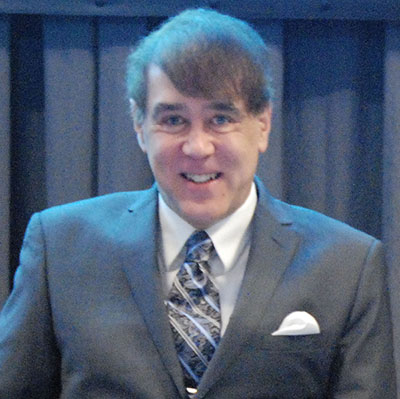 Department of Mechanical and Aerospace Engineering

The University of Alabama in Huntsville, USA