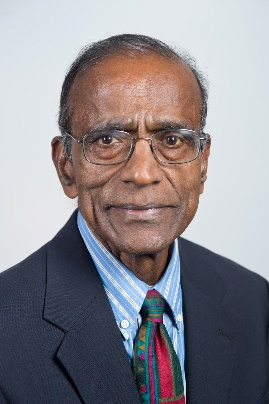 Speech Title: Fusion of Hard and Soft Computing for a Robotic/Prosthetic Hand

Abstract: There are now over 20 million people in the world with missing limbs resulting from combat and non-combat operations and by 2050 there will be 50 million amputees all over the world. The availability of artificial limbs will help these people to lead a better normal life. Recent and emerging research focusses on the theme of Convergence and Integration Igniting Innovation between Physical and Life (& Biomedical) Sciences, Arts (& Humanities), Natural Sciences and Engineering and Technology (PLANET). The overall goal of the research on Prosthetic Hand Technology is to develop a smart prosthetic hand using intelligent strategies for electromyographic (EMG) signal extraction, analysis, identification, kinematic synthesis, and embedded hierarchical real-time systems and control by fusion of soft computing and hard computing techniques. The presentation is based on Professor Naidu’s recent (2016-August-12) TED Talk (http://www.ted.com) on 3-D Printed Prosthetic Hand for the World (https://www.youtube.com/watch?v=rXyy5XN2oY0) and his recent research book published in October 2017 by the IEEE Press - Wiley (Series on Systems Science and Engineering) titled, “Fusion of Hard and Soft Control Strategies for a Robotic Hand”.   http://www.wiley.com/WileyCDA/WileyTitle/productCd-1119273595,subjectCd-EE30.html 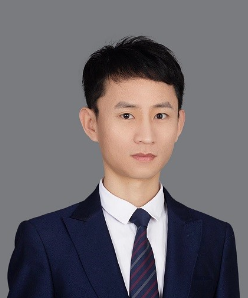 College of Energy and Power Engineering,

Abstract: High-resolution and large-scale measurement of the flow field is essential for us to uncover the underlying fluid mechanism. Currently, the mainstream modalities, such as tomographic particle imaging velocimetry and conventional light-field particle imaging velocimetry (LF-PIV), that can perform volumetric measurement suffer system complexity and low axial resolution, respectively, and cannot realize volumetric imaging at isotropic resolution with only one camera. Here, we proposed a dual-view LF-PIV system that can achieve three-dimensional acquisition at isotropic spatial resolution with only one camera. We comprehensively assessed the feasibility of the system through imaging of sparsely distributed beads, and real vortex flows generated via stir bar and jet flow. We showed that our dual-view LF-PIV system resolved beads with isotropic resolution, reported higher divergence and revealed the three-dimensional vortex field more accurately than the conventional system. The dual-view LF-PIV should open up avenues for large-scale high-resolution flow dynamics imaging.

Biography: Dr. Wang received his Bachelor's and Master's degrees from Nanjing University of Aeronautics and Astronautics in 2012 and 2015, respectively. He then moved to the State University of New York at Buffalo and received his Ph.D. degree in 2018. In the same year, he moved to Duke University as a postdoctoral associate. He joined Nanjing University of Aeronautics and Astronautics in 2021 as a professor. He works on high-resolution and large-scale imaging of flow dynamics. He has published more than 40 papers in peer-reviewed journals including Nature Communications. 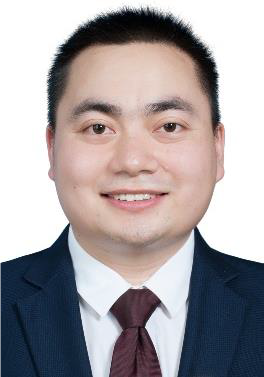 Abstract: Shock wave/boundary layer interactions are flow phenomena which are frequently encountered in super/hyper-sonic aircraft internal/external flow. In supersonic missiles with inverted X shaped inlet, the planar shock wave induced by the compression ramp interacts with the boundary layer on the cylindrical fuselage of the missile, forming complex planar shock wave/ cylindrical wall boundary layer interactions phenomenon. Owing to the sweeping effect of the planar shock waves on the cylindrical wall, the shock wave/boundary layer interaction shows significant three-dimensional feature and are fairly complicated. In this paper, the interaction phenomenon is numerically and experimentally studied. The results show that the separated shock bends along the azimuthal direction, and the reattached shock wave also presents the similar shape. In addition, the unique diverting effect of the curved wall makes it completely different from the interaction on the flat plate. The separation line, separation bubble and reattachment line in the interaction zone are all curved and swept back along the flow direction. The shock intensity is the determinant factor on the separation. If the shock intensity is too large, a Mach reflection will occur.

Biography: He-xia Huang, Associated Professor, received the bachelor and PhD degrees from Nanjing University of Aeronautics and Astronautics in 2011 and 2017, respectively. His main research interests are mainly focused on the internal flow mechanics and innovative design method of the inlet for aircraft. In recent years, He has paid much attention on the physical mechanism of the shock wave/boundary layer/vortex dominated flow and novel flow control method for high-speed inlets. He has hosted over more than 20 projects from the National Natural Science Foundation, the Central Military Commission, Natural Science Foundation of Jiangsu Province, etc. He has published more than 20 SCI papers on AIAA Journal, Physical of Fluids, etc. and has been authorized more than 30 invention patents. In 2021, He has been elected as the young talent lifting scholar by the China Association for Science and Technology. 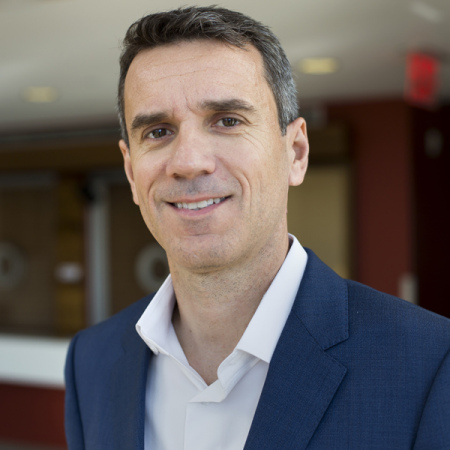 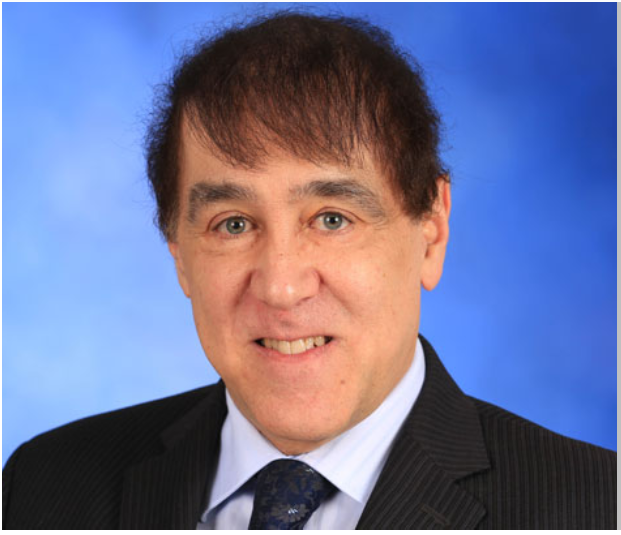